"Thanks for doing such a great job, we will definitely recommend you whenever the opportunity arises." (Clare Chivers, Landlord)

"I have always found Abode to be intuitive, professional and reliable. I would recommend using Abode to any landlord." (Mark Easton, Landlord)

"Abode have let my properties for a number of years now and I have always found their service consistent, efficient and helpful." (Sarah Woodhouse, Landlord)

"Fantastic service, fantastic at finding us a property and outstandingly supportive in helping us secure it." (Teasel Howell, Tenant)

"You are the best property managers we've ever met - thank you!" (May Kay, Tenant)

"Have rented with Abode for 2 years now and they have always been very professional and efficient." (Charlotte, Tenant)

"Their service has been impeccable through the 6 years and have been very supportive. I couldn’t recommend them more highly." (Tori Rodgers, Landlord)

"Rented with abode for a year and they always replied to emails quickly and were helpful whenever we needed it!" (Ellie, Tenant)

"Since Abode opened in 2001 I have trusted them implicitly with letting my properties. The rents are always on time and no void periods." (Chez Wardzala, Landlord)

"I think they are one of the best agencies in Bristol. Nothing is too much trouble and their advice and work ethic are second to none." (Patricia, Landlord) 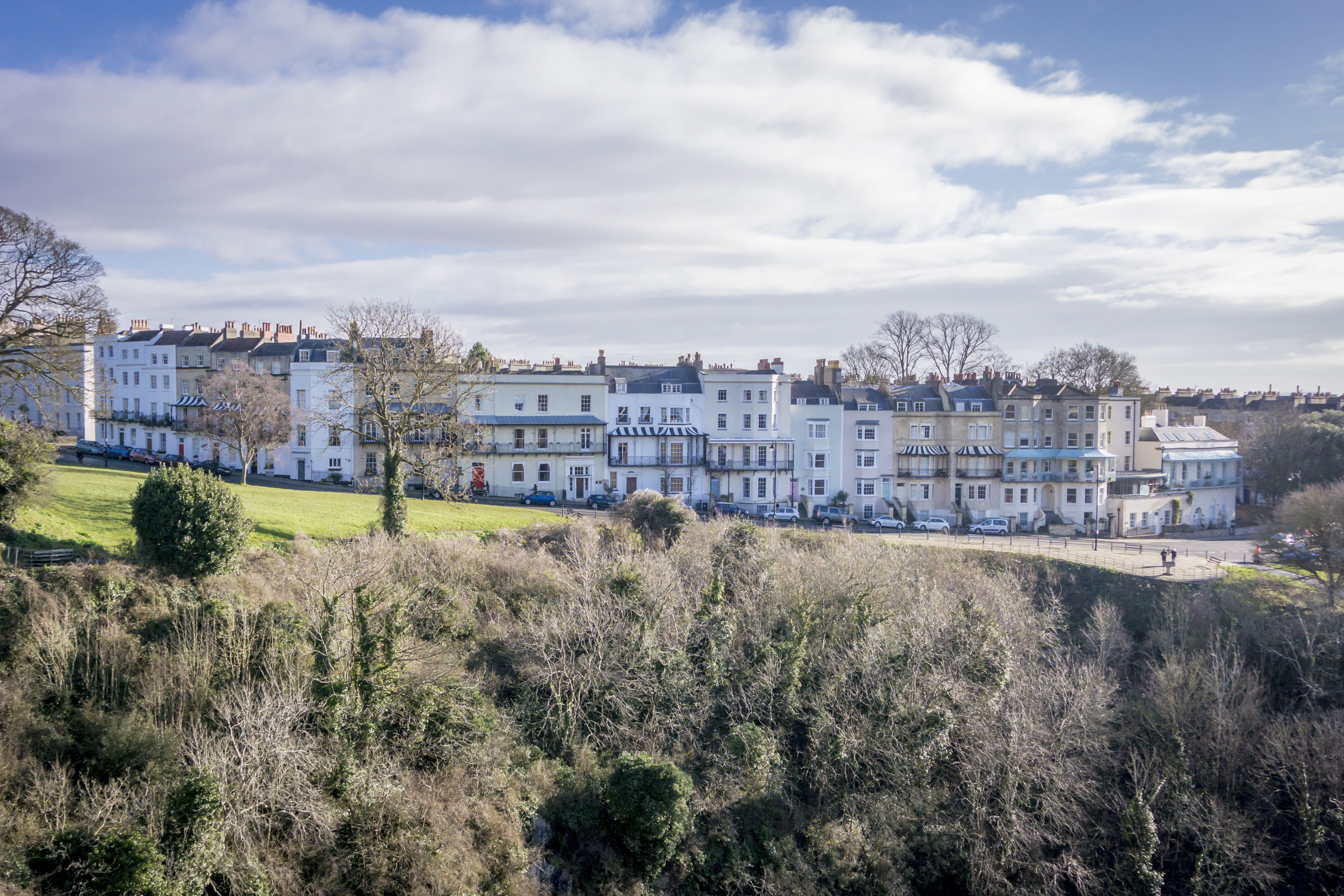 10 Facts You Did Not Know About Clifton

Clifton is one of the most desirable areas of Bristol, with beautiful scenery architecture and lots to do. As we are based in Clifton, we thought it would be fitted to write this post. How many of these 10 things did you know about Clifton?

Princess Eugenie lived at Number 2 Royal York Crescent when she came to Bristol to study fashion. She then went on to become the Empress Eugenie of France and wife of Napoleon III. The property is now aptly named “Eugenie”. 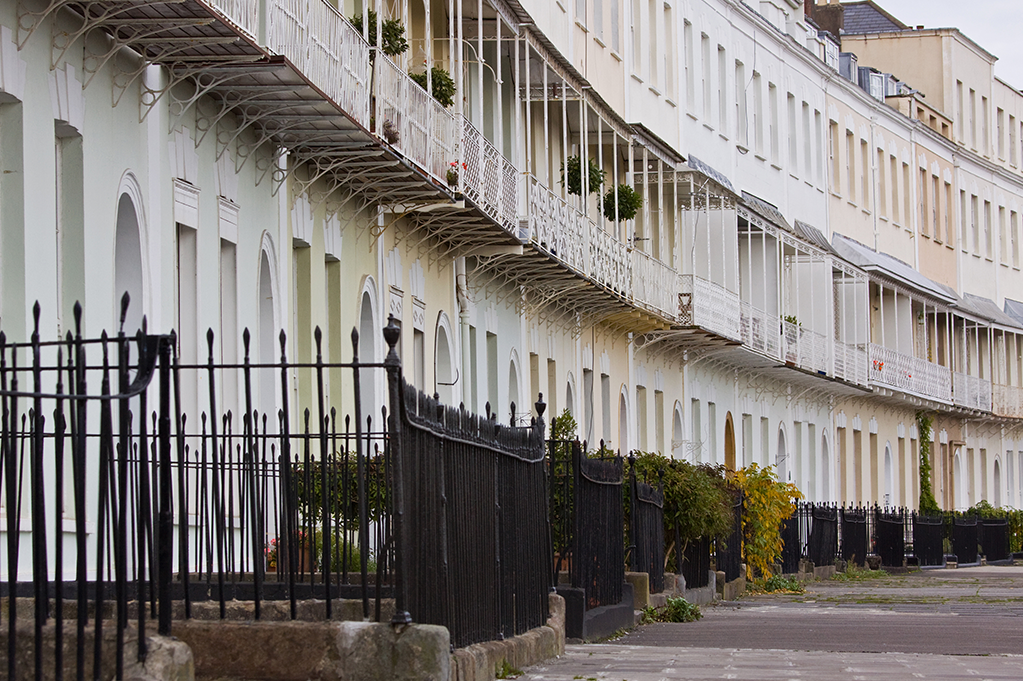 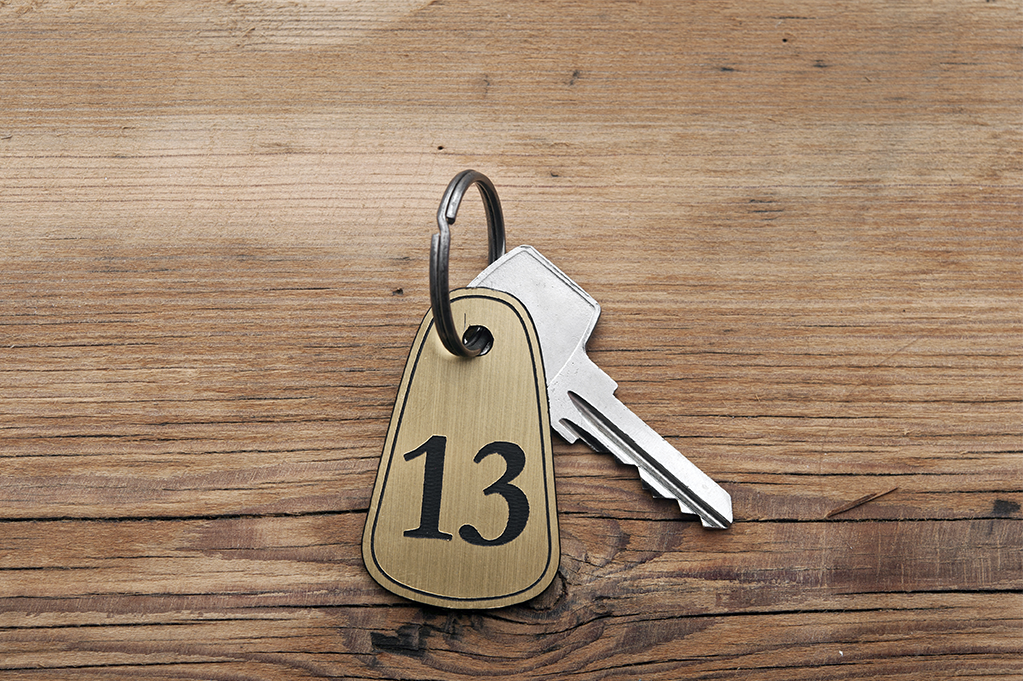 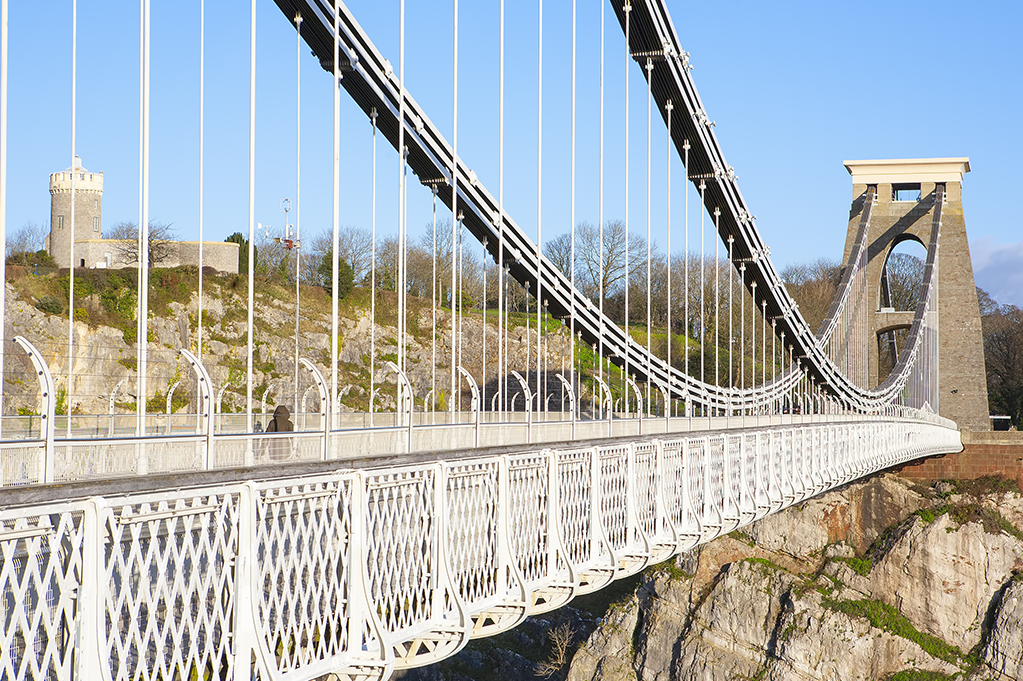 On 12th February 2014 the Suspension Bridge closed for one day. This is the first time in recorded history that the bridge has closed due to wind. 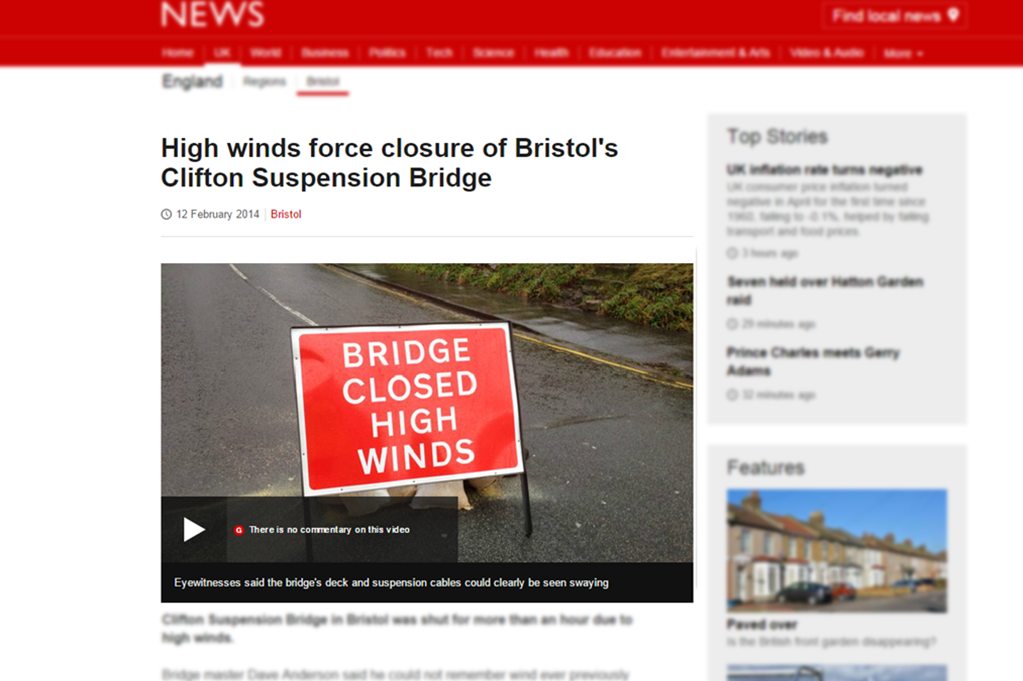 In 1829, Isambard Kingdom Brunel landed his job as Project Manager when he was 23 years old after having won a competition which was launched to see who could design the best bridge. Image source 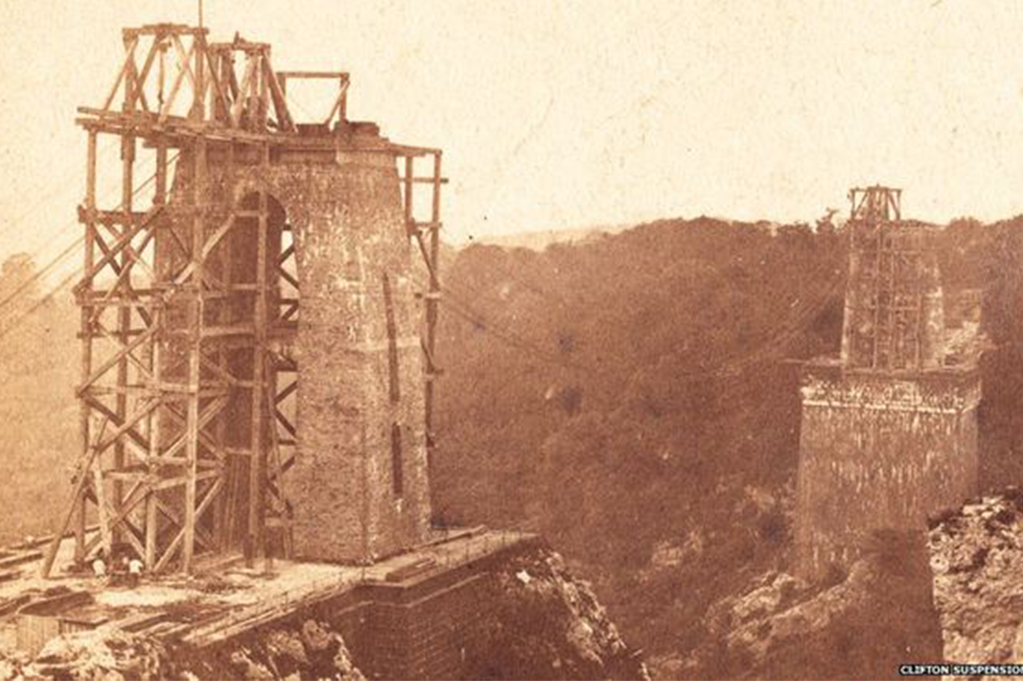 Isambard Kingdom Brunel never saw the Clifton Suspension Bridge finished as he died before it was completed. 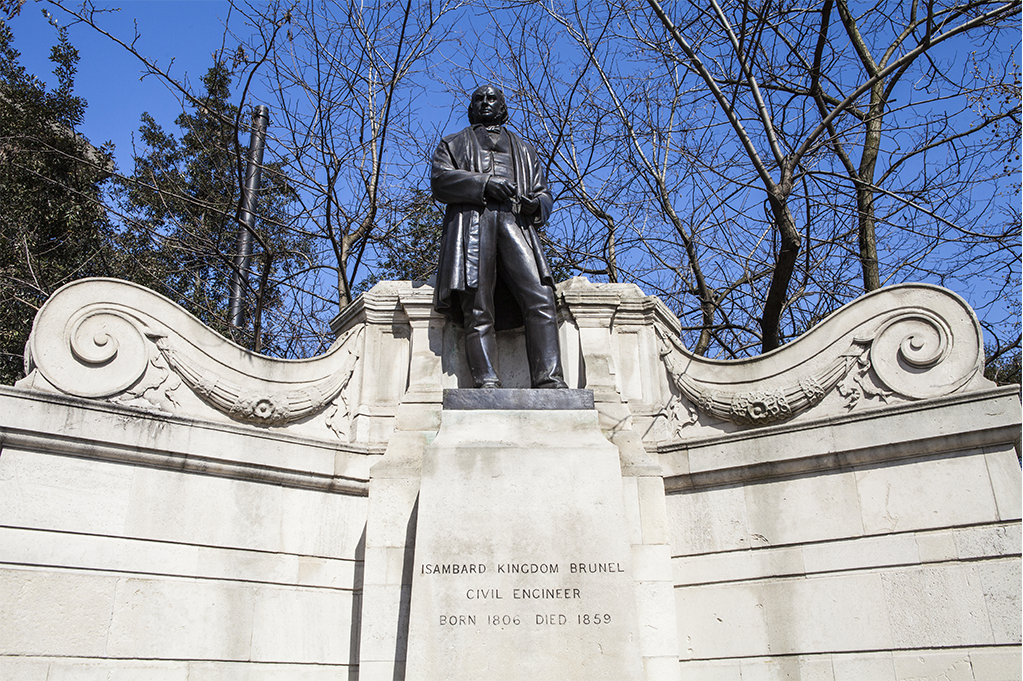 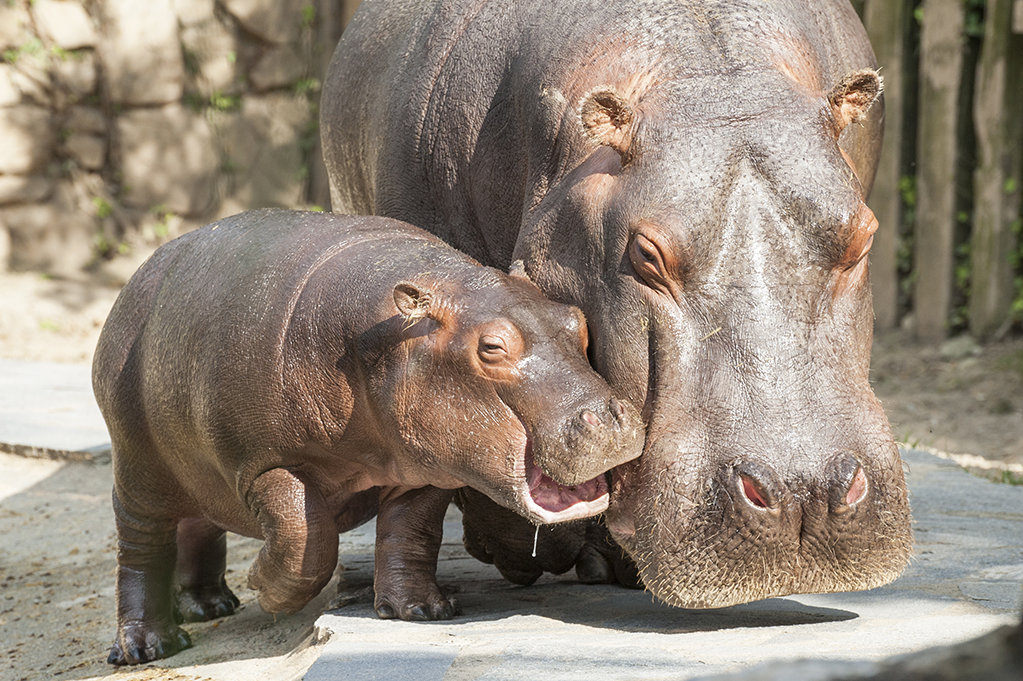 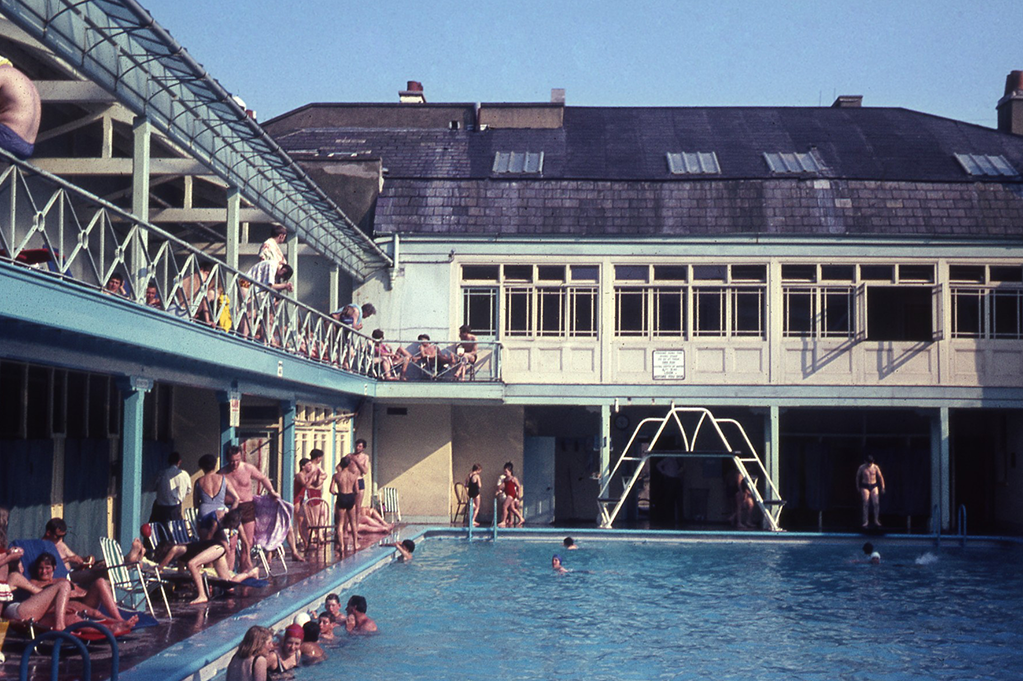 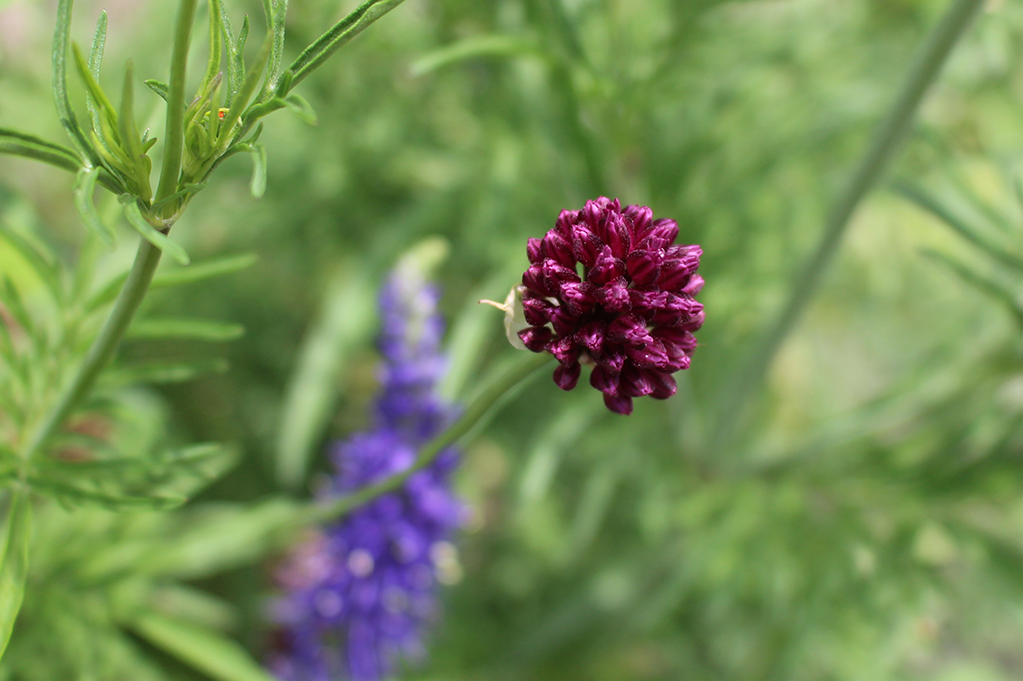